(Following a friend's example, in honor of my 30th birthday I have decided to post 30 things I have accomplished in my life in 30 years.  So for the remaining 16 days leading up to my birthday watch for a new  post each day celebrating these 30 things.)

In my 30 years I have been very privileged to travel to many different countries and cities, to visit and to live in lots of different places, but this March of Remembrance trip that I took in 2006 was THE most powerful trip I have ever been on to date.

As part of my seminary education in May 2006 I went on The March Remembrance and Hope to Poland, and specifically Auschwitz-Birkenau and Majdanek.  We visited several historic Holocaust related sites including taking tours through two (really three since Auschwitz and Birkenau are actually quite far apart) concentration camps.  We were accompanied by Pinchas, a Holocaust survivor who was held at Majdanek and told us his story of arriving at this God-forsaken place.

The "presence of the absence," was overwhelming in these places as we remembered the millions of people who were murdered; the sense of hope coming from these Holocaust survivors was equally overwhelming.  It was a little awkward to have my 24th birthday while visiting Auschwitz, but it was probably one of the most significant birthdays as well.

I've always had a weird obsession with the Holocaust ever since I visited the Holocaust Museum in Washington DC in 6th grade and picked up a fantastic book for young readers called "Daniel's Story."  I also had a fantastic English/Gifted teacher in 10th grade who helped our class create a website dedicated to the stories of Children of the Holocaust.

What draws me in time and time again is the human condition.  How broken are we that we are convinced that someone else is less valuable, less of a person, or less of a creation of God because of where they were born, or what family/ethnicity/tradition/religion they were born into?  (Or even if you don't believe in a creator, how is our accidental arrival on earth any better than another's accidental presence?)  I'm not above this and I find myself struggling with judging people for their actions and attitudes all the time (hello broken sinfulness), but I give thanks that by the grace of God I also feel that guilt and uneasy feeling when I start to think more highly of myself than another, because its the uneasy feeling that reminds us of our oneness and connectedness in our Creator.  It breaks my heart and feels like someone is ripping out my insides to think that we are SO BROKEN and feel SO FORSAKEN that we turn on one another as if we are not all created in God's image.

I could write for days on this topic.  Instead, I invite you to look at some of my photos and to re-visit some of my previous posts on "Poland."  I give thanks for this experience - because it has certainly shaped who I am today. 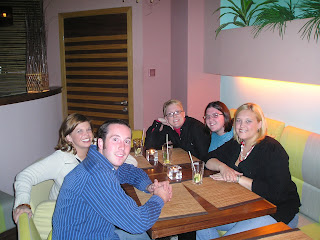 On my actual birthday - after a day at Auschwitz - honoring my birthday with some ice cream. (Because the Pope was there and for some reason the city wouldn't serve liquor when the Pope was in town?) 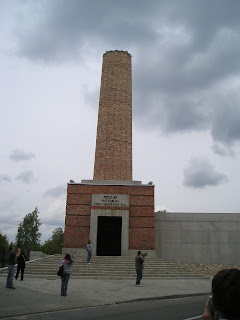 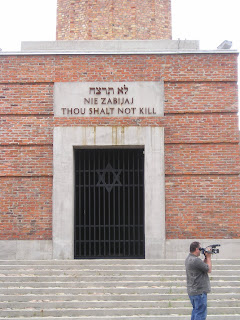 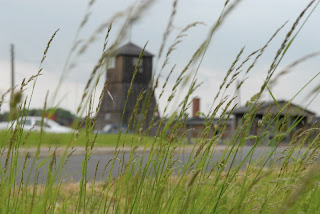 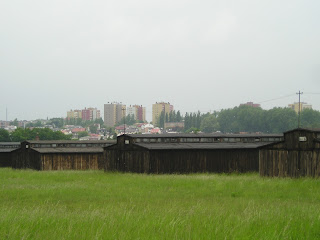 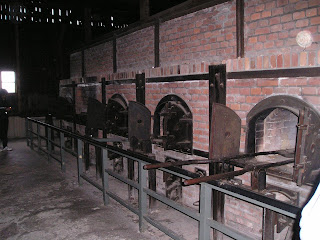 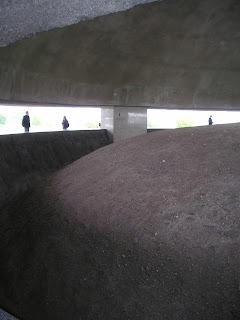 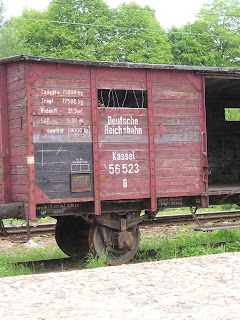 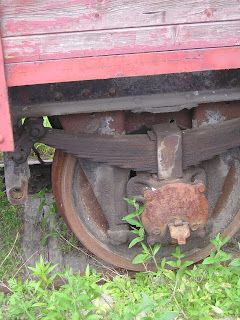 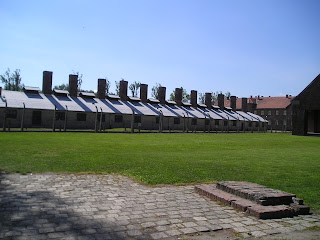 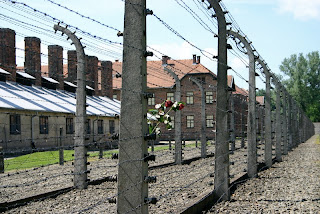 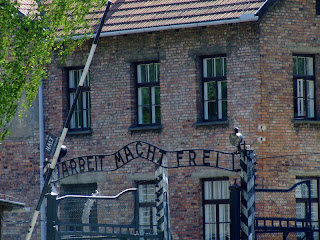 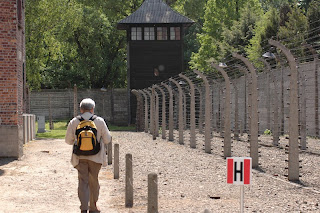 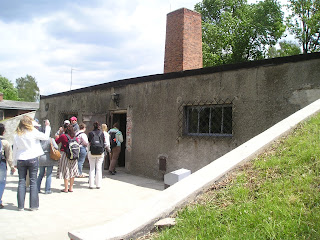 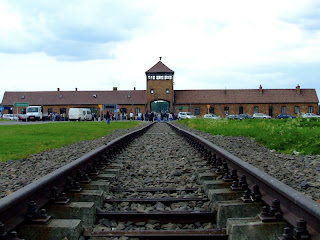 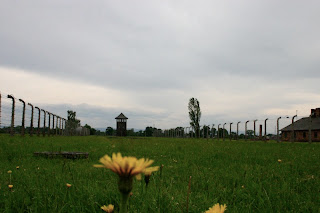 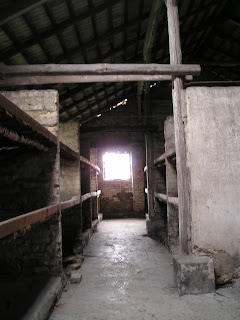 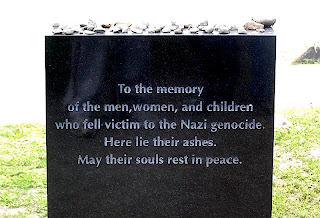 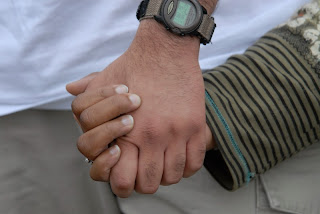 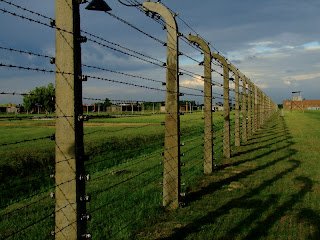 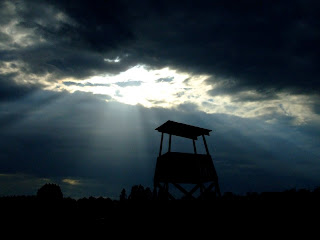 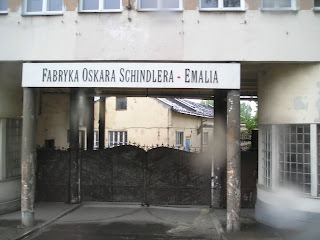 Honored to have shared this experience with you.