(Following a friend's example, in honor of my 30th birthday I have decided to post 30 things I have accomplished in my life in 30 years.  So for the remaining 28 days leading up to my birthday watch for a new post each day celebrating these 30 things.)

They say, "Always a bridesmaid, never a bride."  But in my 30 years it seem it is "always the minister and rarely the bridesmaid," and I'm COMPLETELY OK with this! :D  Yes, I have been a bridesmaids in weddings and that is always fun, but it has been an absolute joy to be the one to lead two dear friends in some of the most sacred words they will ever say to one another.  One of my greatest joys in ministry is being able to share in some of the most sacred moments people will share together, and this doesn't always include the happy and exciting times, but it is certainly a joy when it does.  I am constantly humbled when I am allowed "in" to these vulnerable moments in life and have been thankful I have such the privilege.

(It seems only fitting that the reason I almost missed posting this on time today is because I was at a wedding of a church member tonight!) 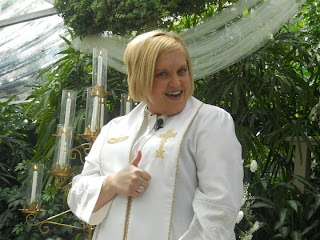 Clearly, I don't have any fun at these weddings 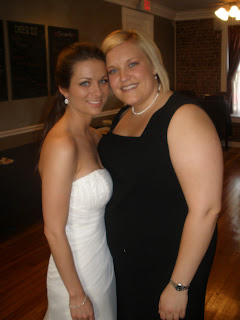 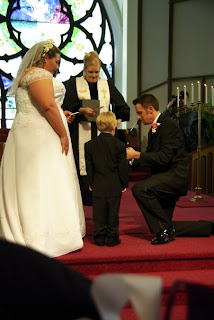 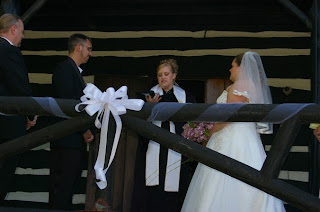 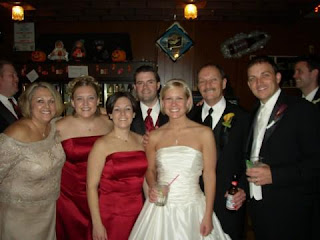 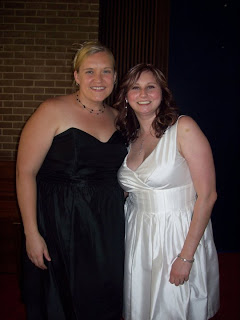 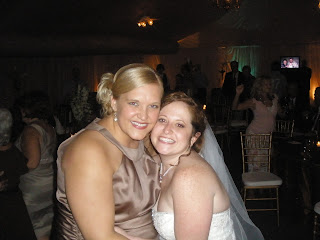 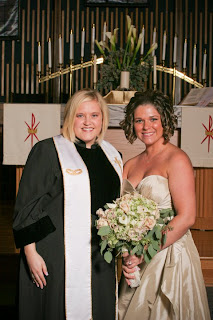 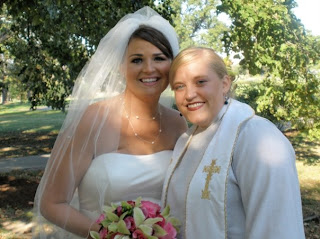